Transportation of fast passenger boat 83 t. weight that was designed to carry people during the Olympic Games 2014 in Sochi city on the route Zelenodolsk – Rostov-on-Don with following launching and sea towing to Sochi city and back.

Transportation was done by a barge with 1000 t. cargo carrying capacity. For cargo handling there were fabricated special-purpose slings with 200 t. carrying capacity and also bollards necessary to place and fixate the object on the barge.

Towing was done by a sea tug with 450 h.p capacity. 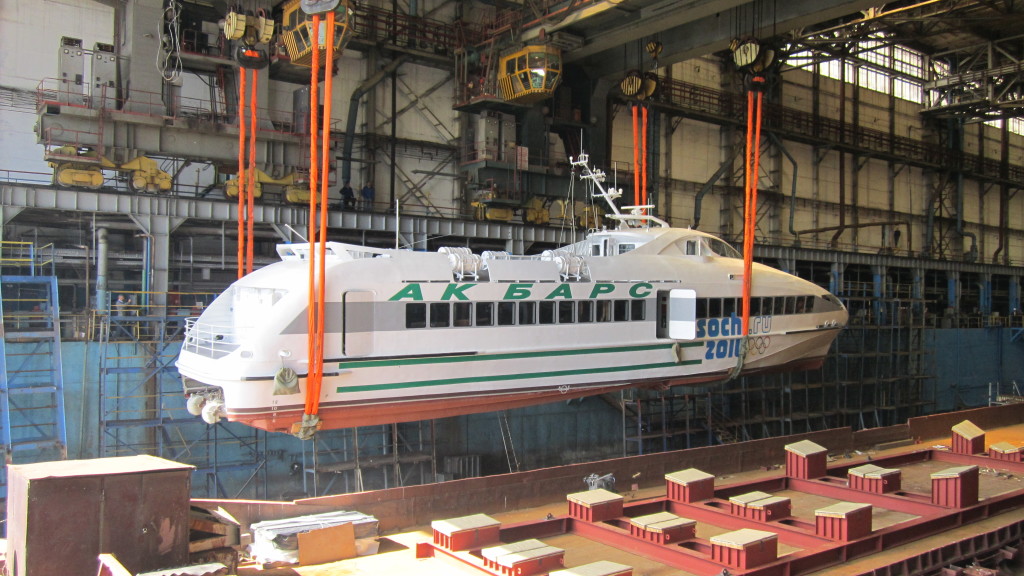 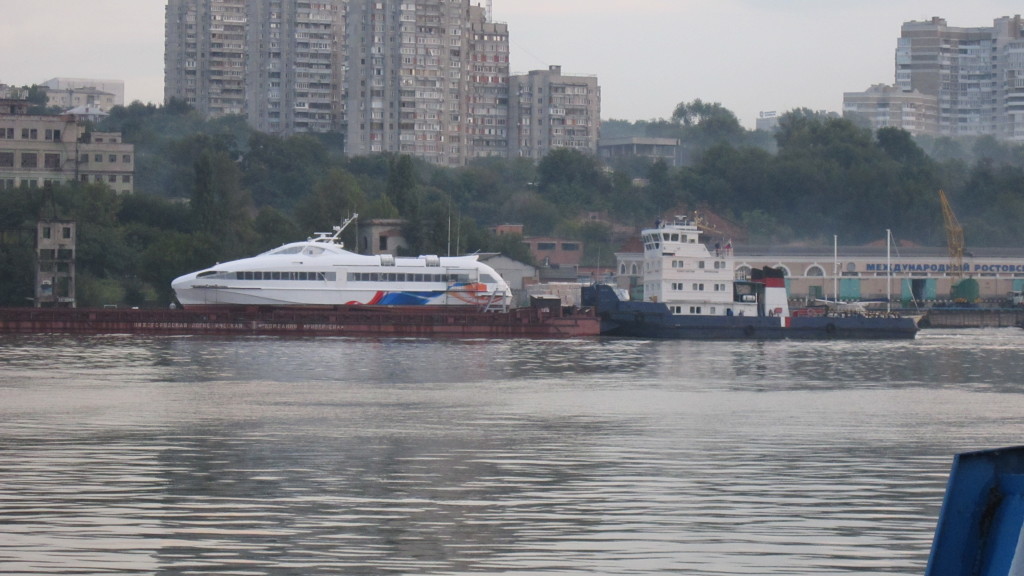 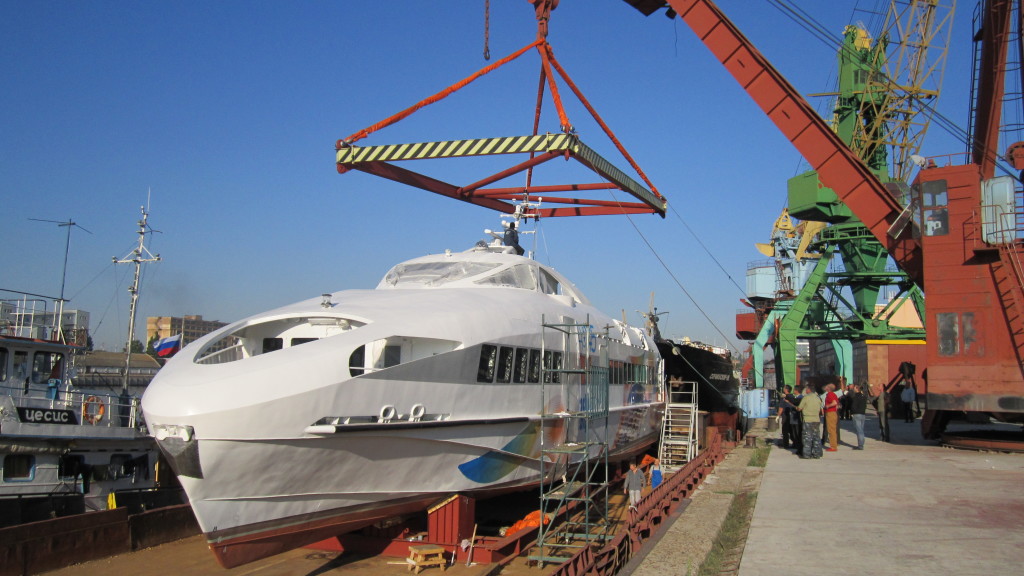 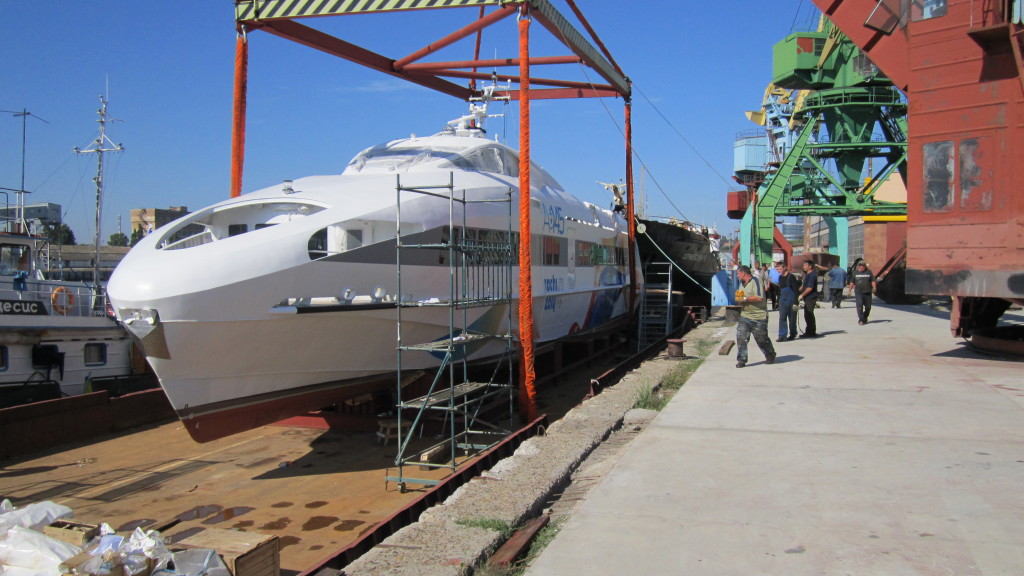 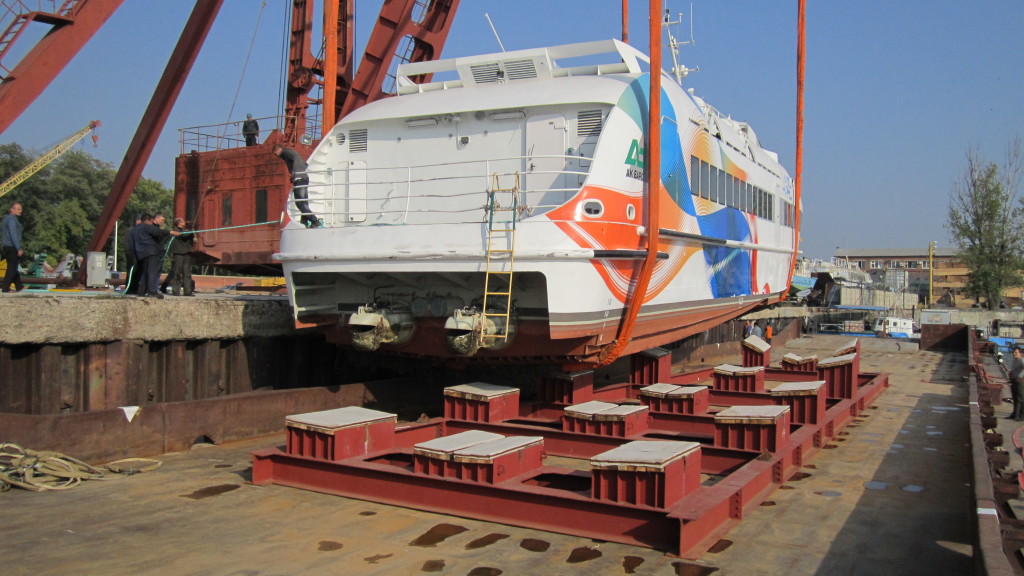 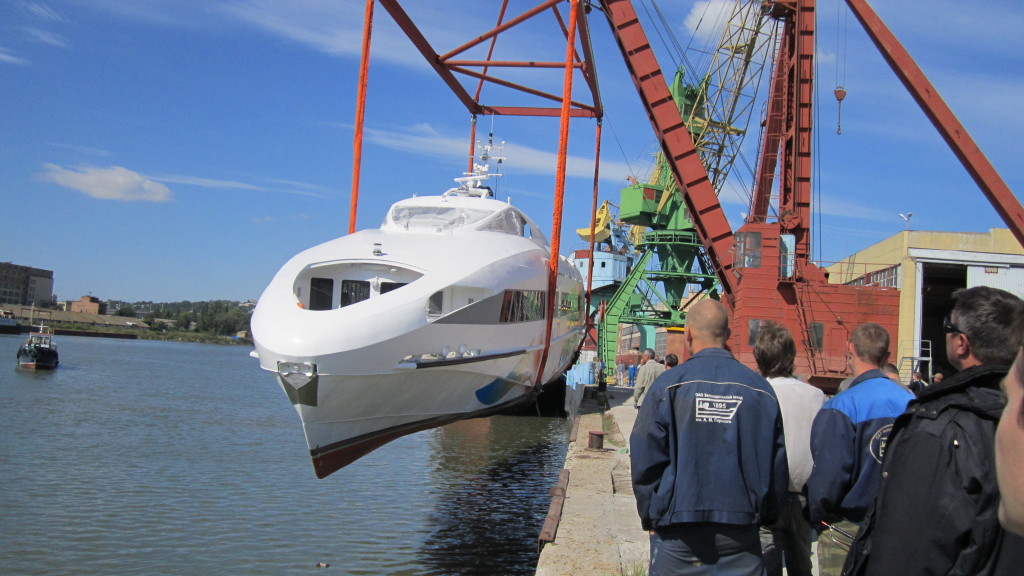 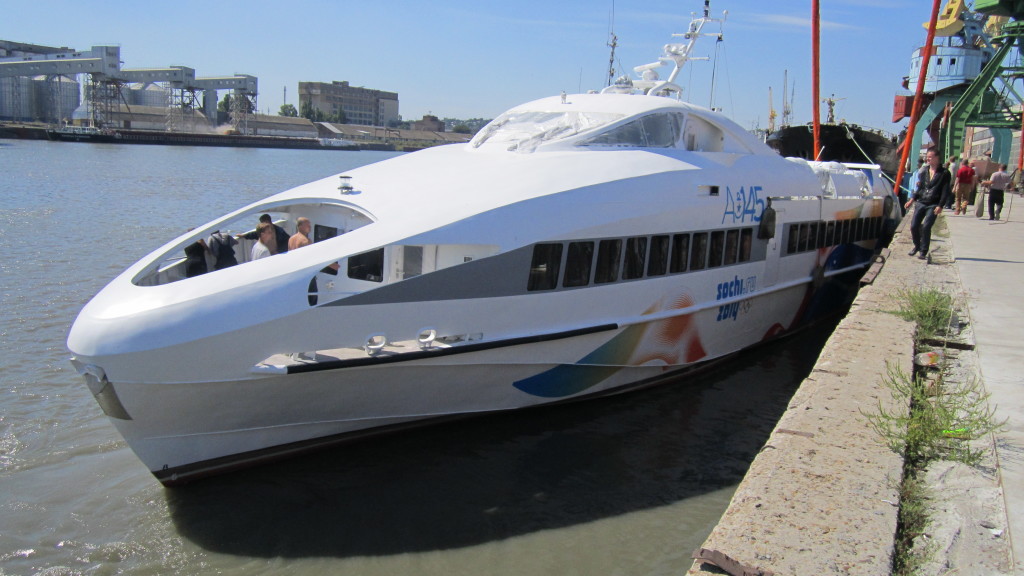 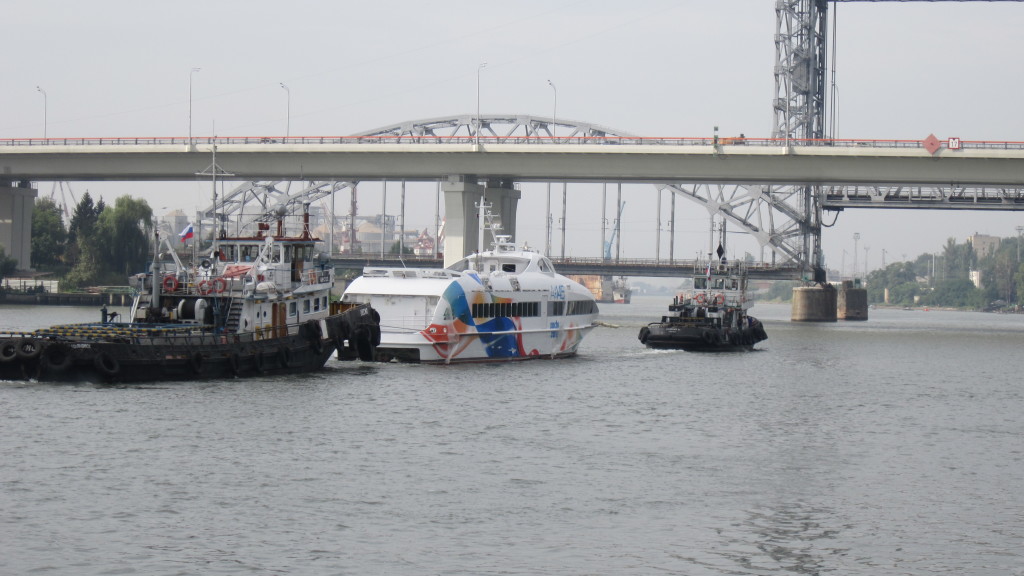 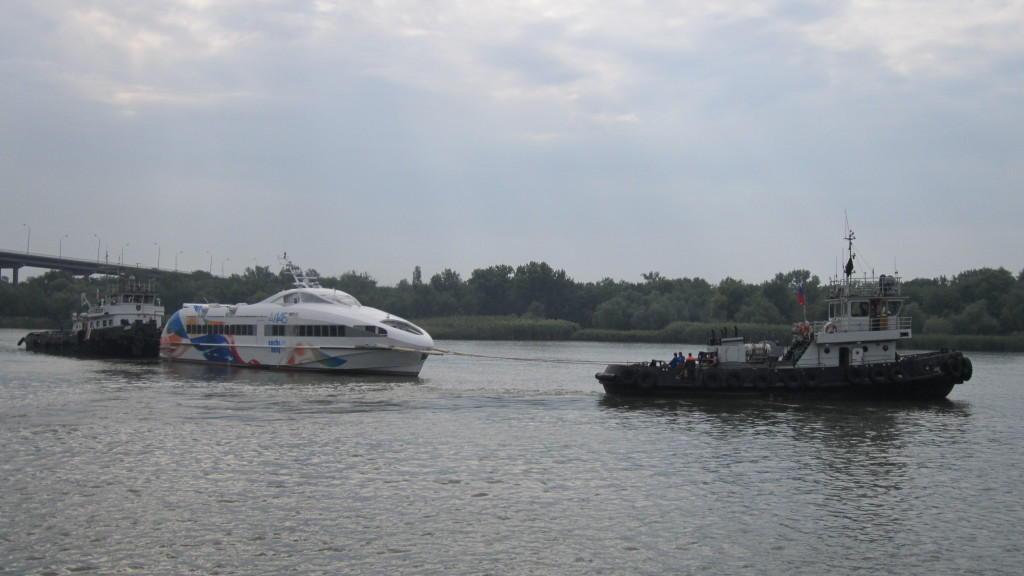 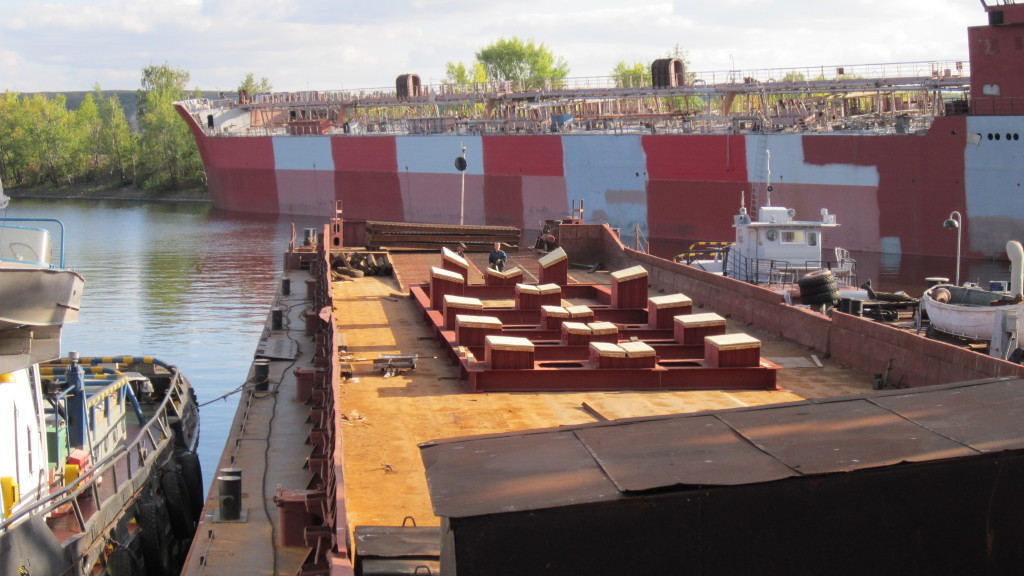 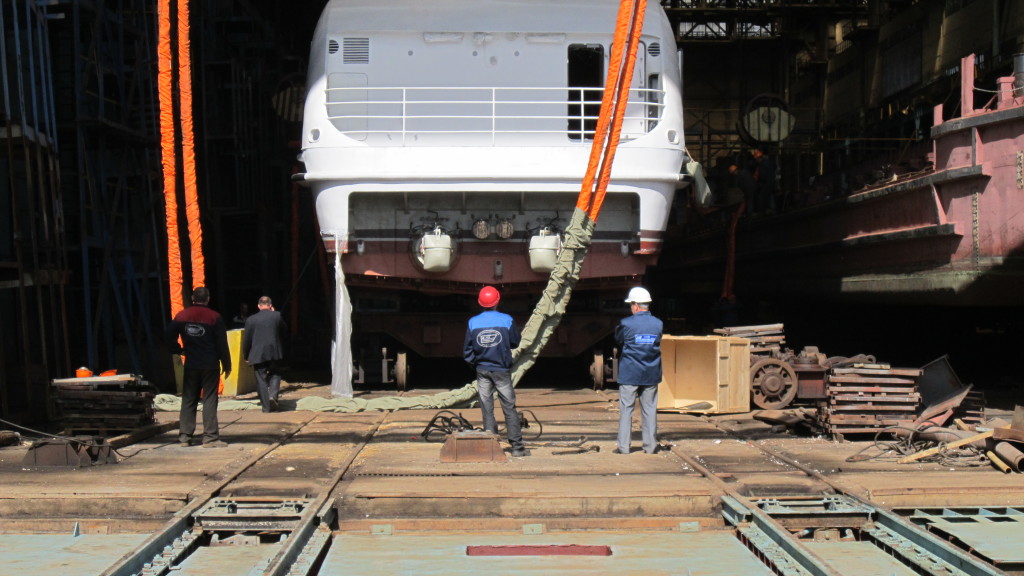 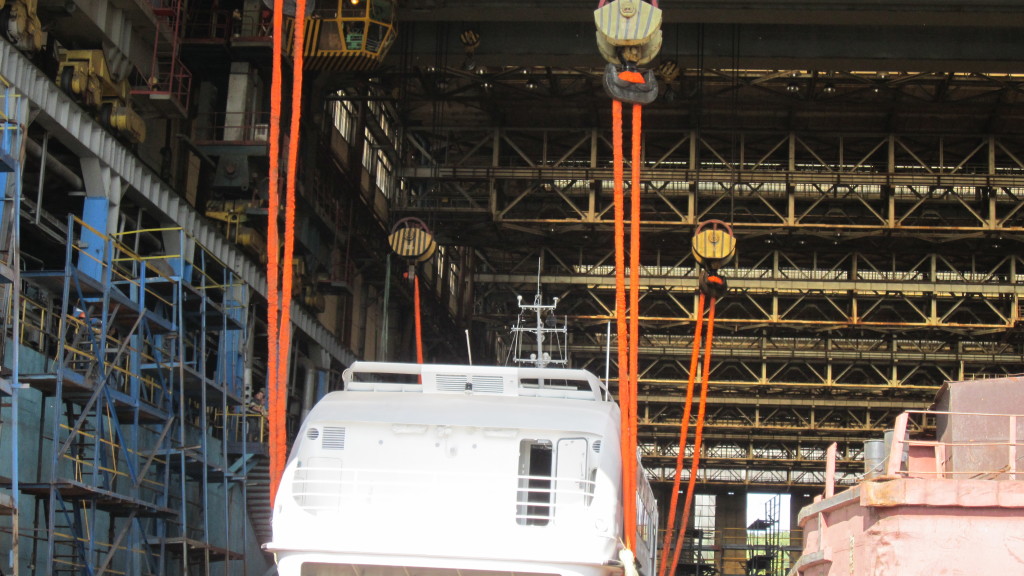 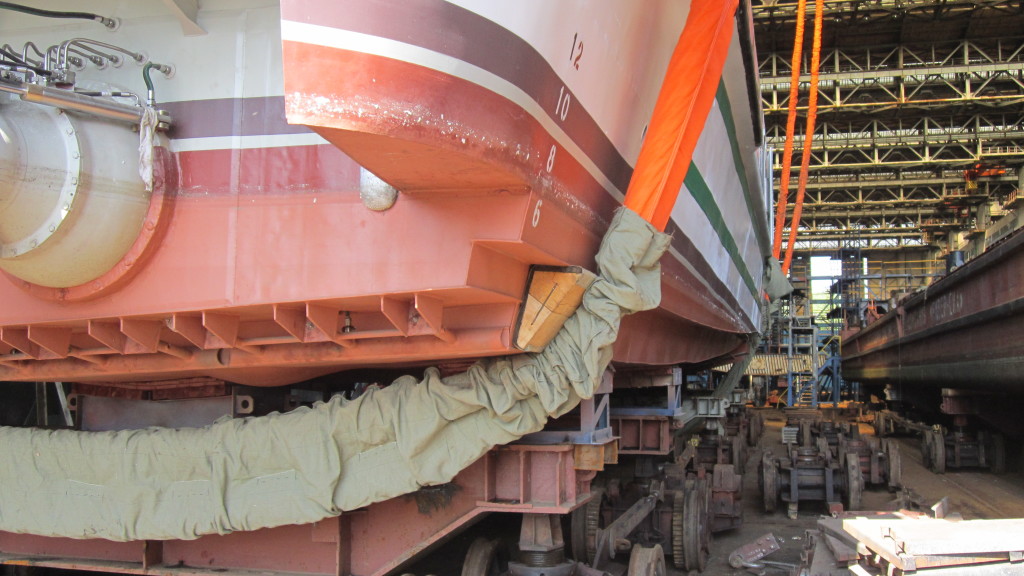 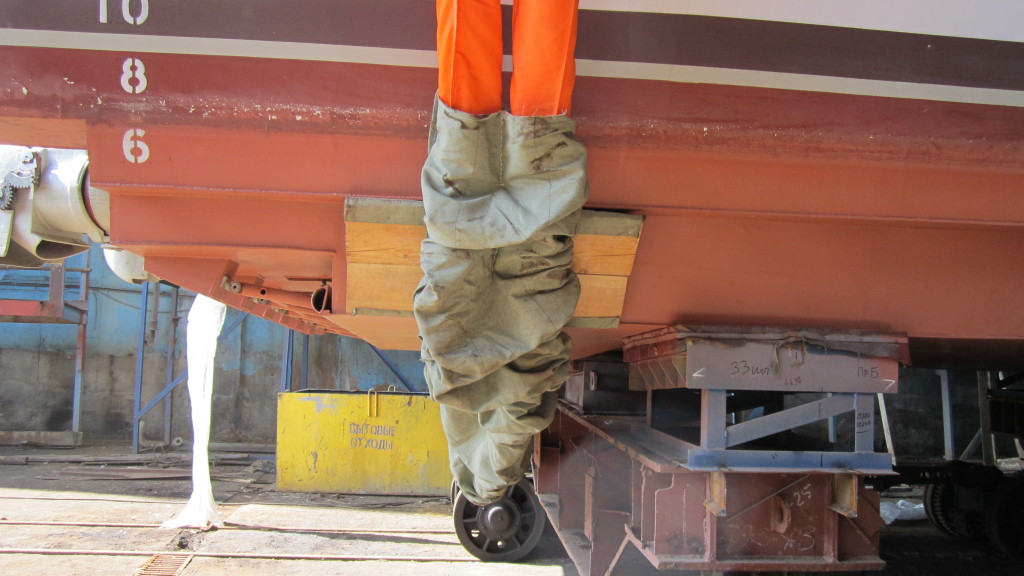 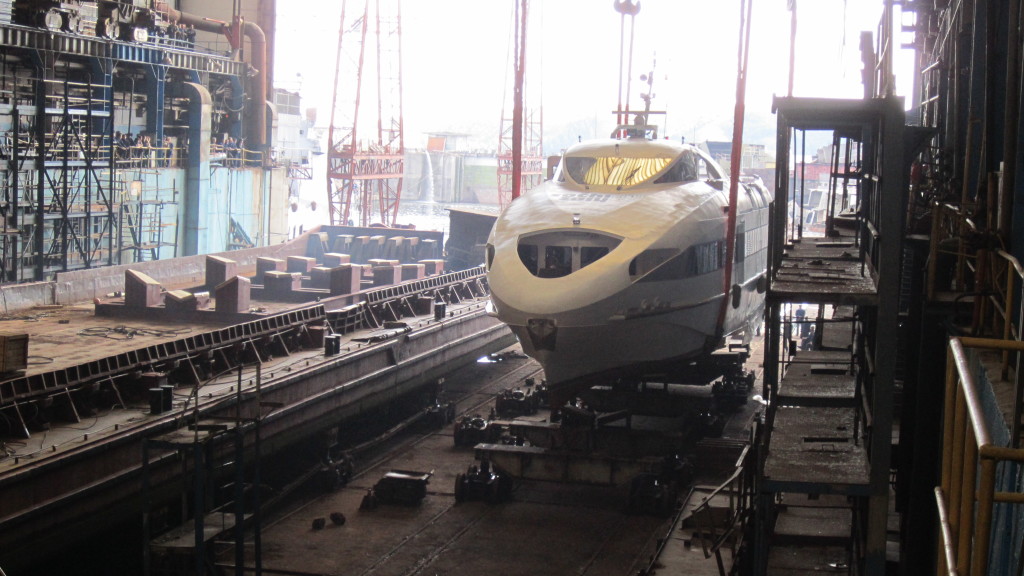